Résumé : Foucault’s early writings on psychology and psychopathology have been considered by most interpreters to be immature in relationship to the « archaeological » work he launched with History of Madness. But this position becomes untenable in light of the newly discovered unpublished manuscripts of the 1950s, when he was a lecturer at the University of Lille. These documents now allow us to acknowledge the discrepancy between the tremendous amount of work that the philosopher produced and the very few writings that he published in the decade before his doctoral dissertation appeared in 1961. Recently discovered archival sources provide us with new information and details about the philosophical context and scientific network in which Foucault elaborated his first works. Young Foucault analyzes the general epistemological « style » and methodology of Foucault’s philosophical project at the moment of its inception. It blurs the boundaries between biography and theoretical research in order to retrace the transformations, the difficulties and sometimes the contradictions that characterize the intellectual trajectory of a philosopher who, as Foucault himself put it, « turned to psychology, and from psychology to history ».

Elisabetta Basso is an assistant professor at the University of Pavia and a member of the CAPHÉS.

Bernard E. Harcourt is a chaired professor at Columbia University and the École des hautes études en sciences sociales in Paris and has edited a range of works by Foucault in French and English.

Marie Satya McDonough is a Senior Lecturer in the College of Arts and Sciences Writing Program and the Women’s, Gender, and Sexuality Studies Program at Boston University. 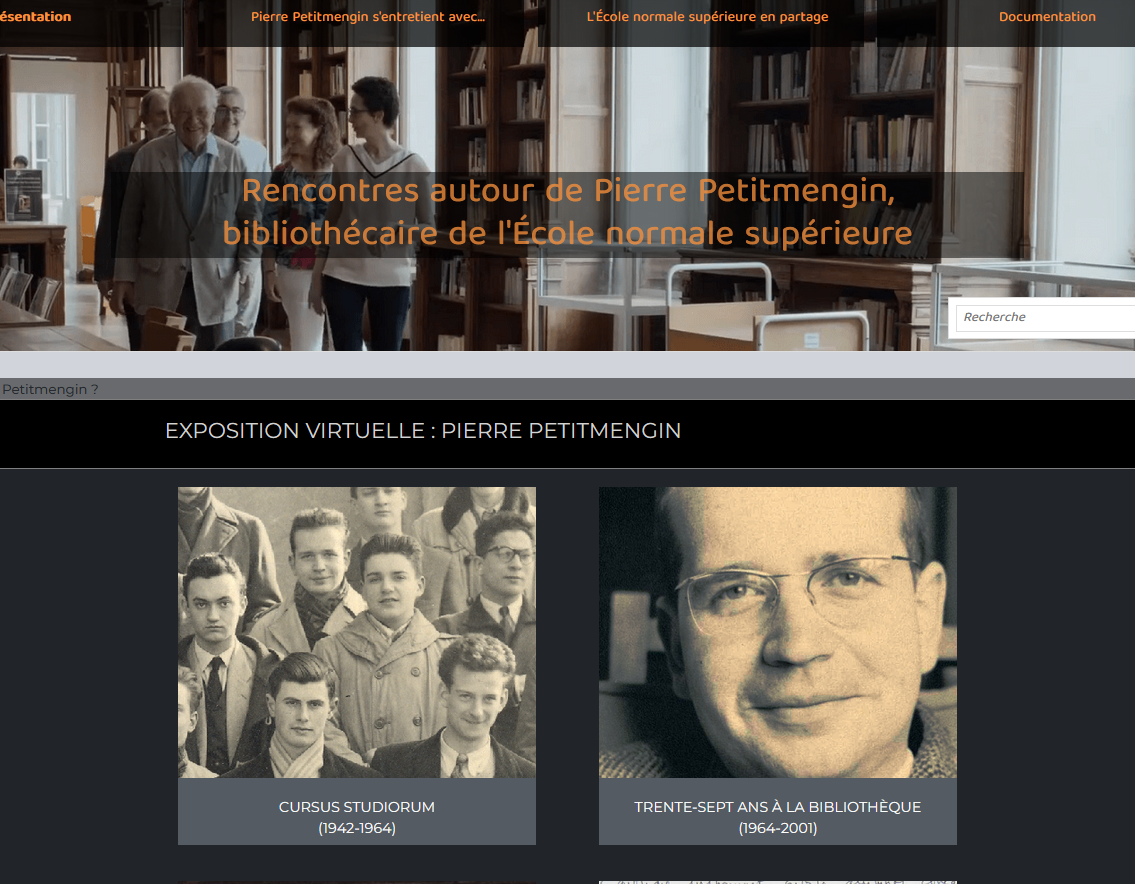 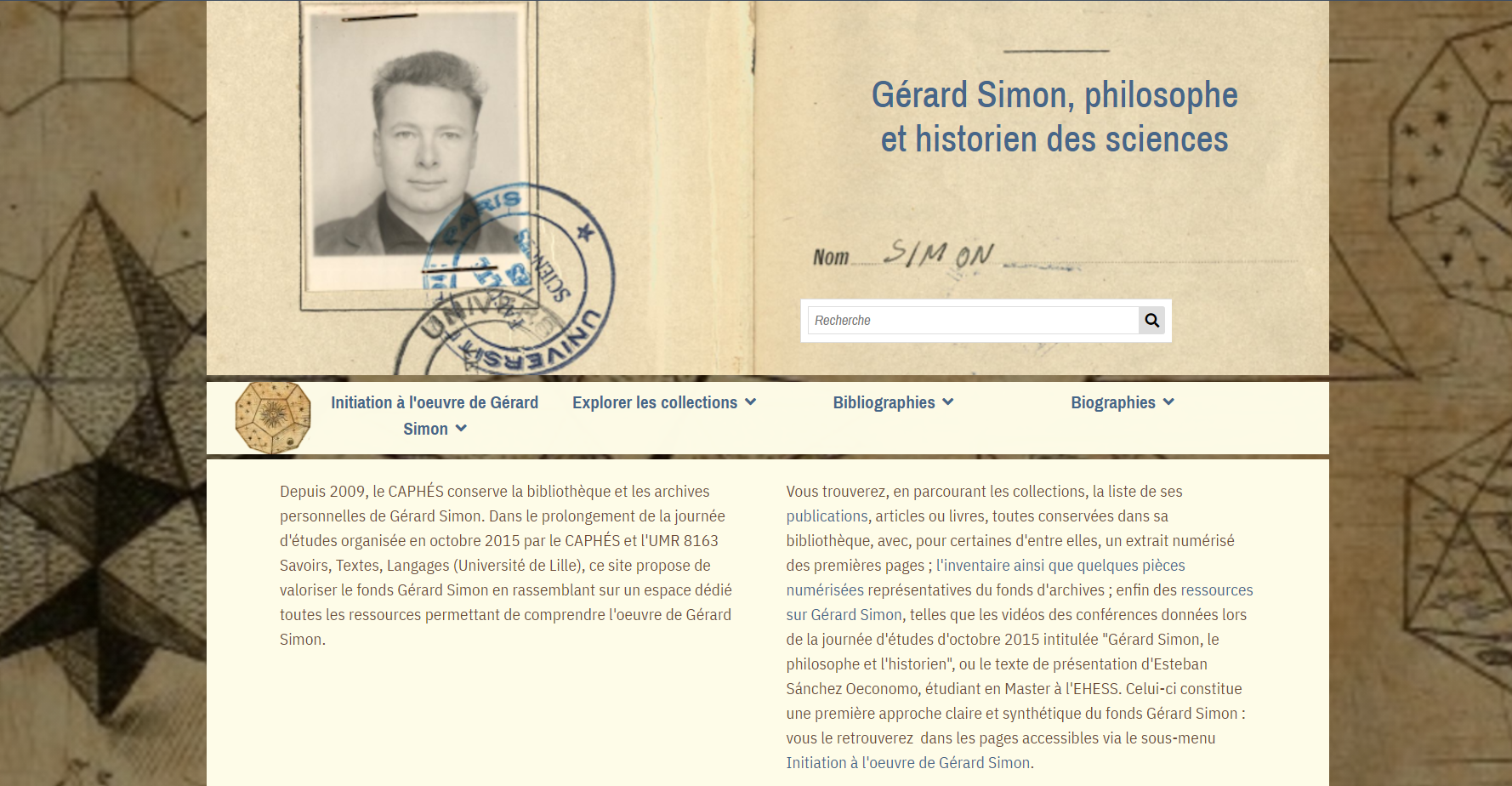 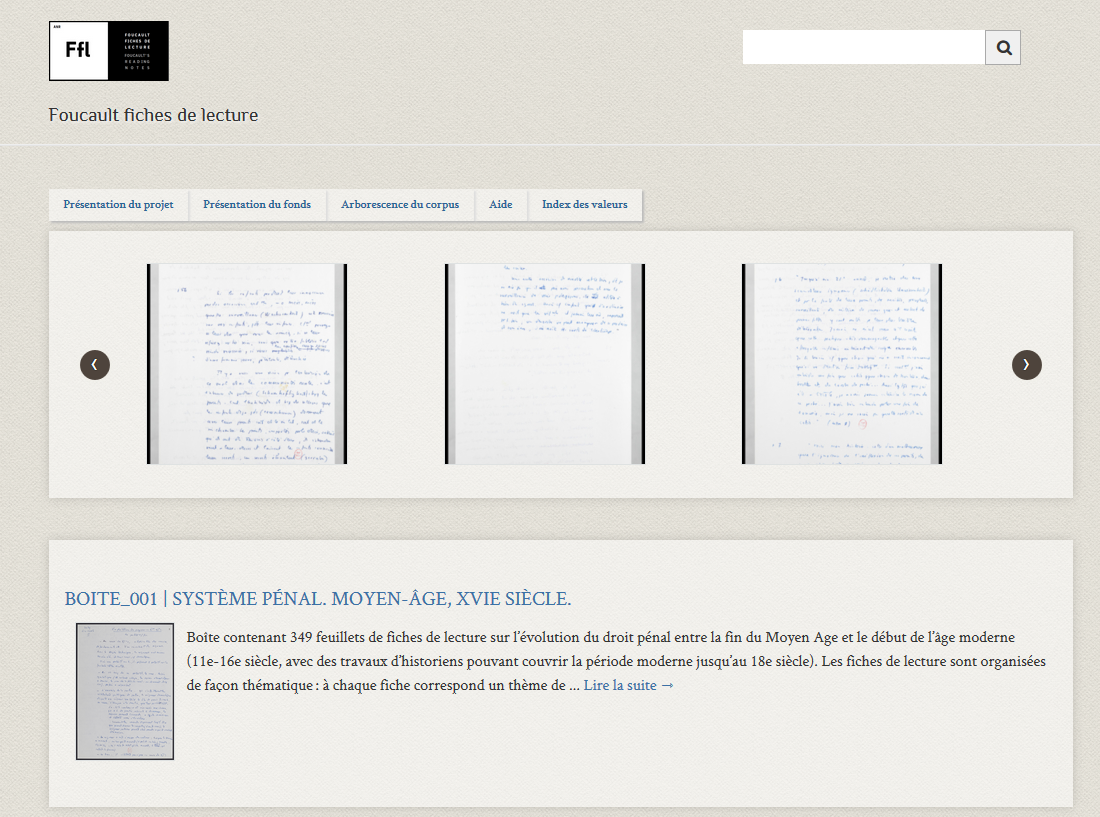